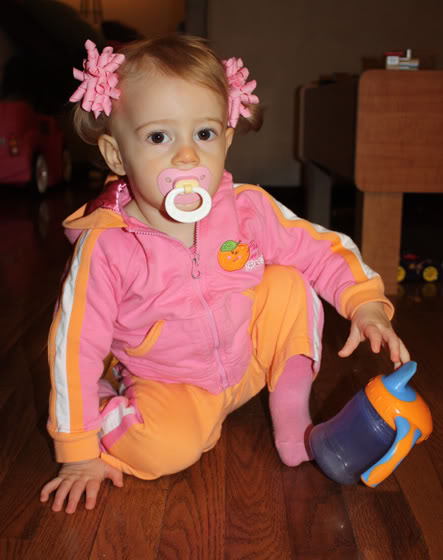 Jeremi and I decided to check out the Dinosaurs Unearthed exhibit at the Science Center today after Autumn’s nap. Isn’t she cute with her piggy tails and corkers? We decided to take the long way there because I hadn’t seen the new and rebuilt highway 40.

We haven’t been to the science center since March of 2002, and you may ask why I remember that? Well, because we went there to see the Titanic exhibit and it was one of those BEAUTIFUL March days, we were engaged and would be married approx. one year from then on March 29, 2003! 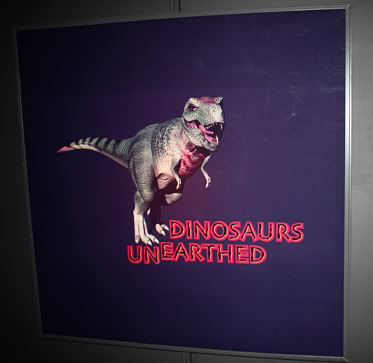 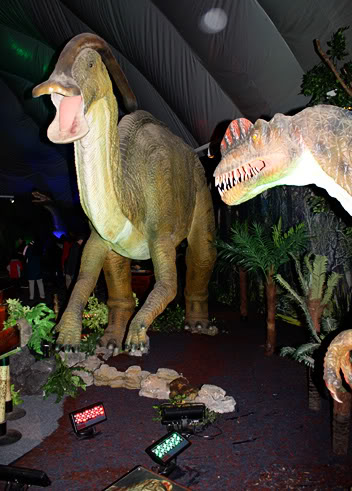 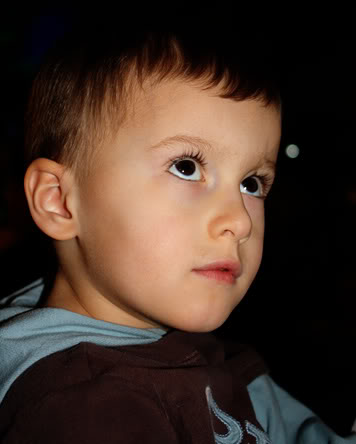 Nathan’s first reaction to the gigantic dinosaurs hovering over him- I love his face! 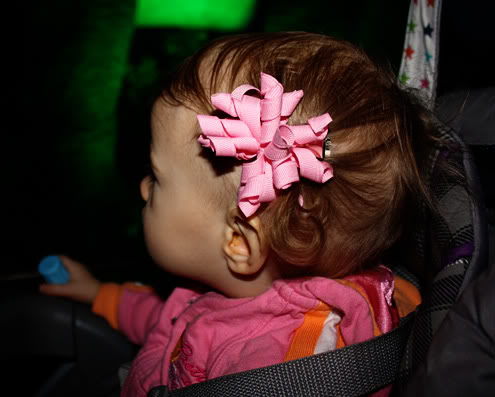 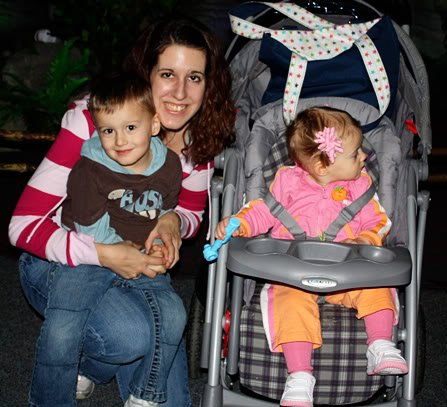 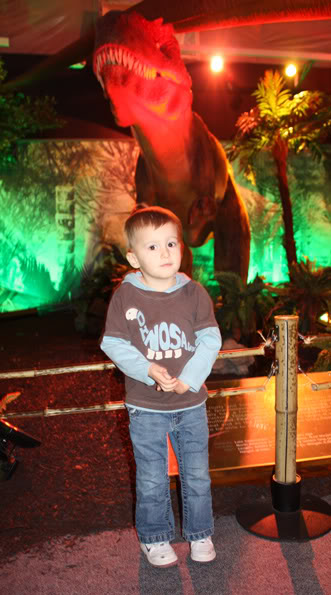 Nathan being brave by the dino’s… Isn’t his Gymbo shirt just perfect? 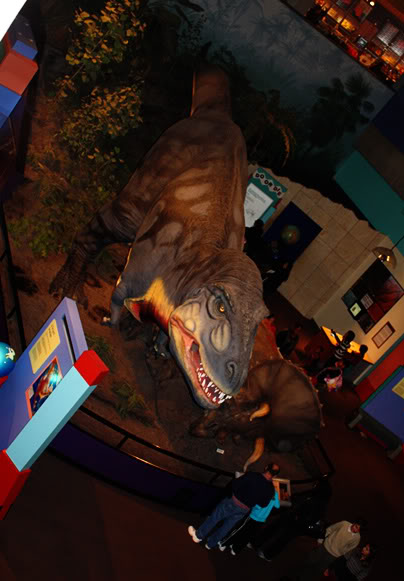 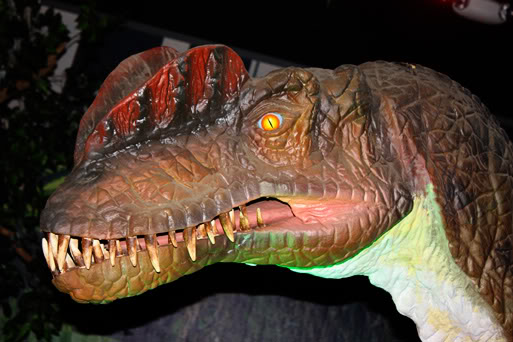 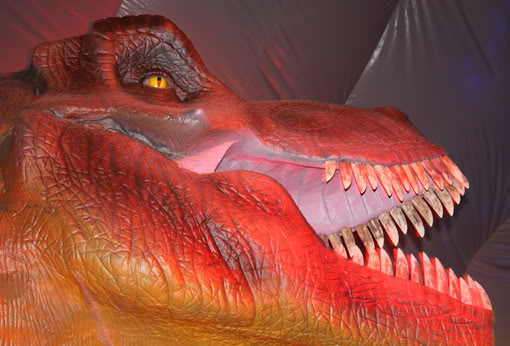 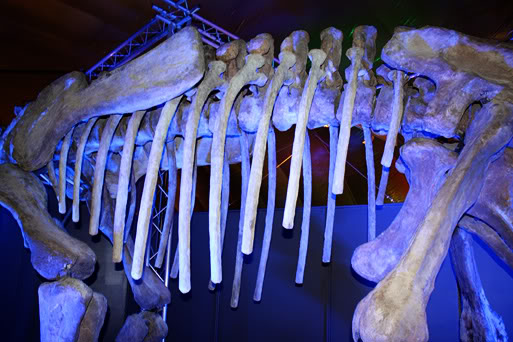 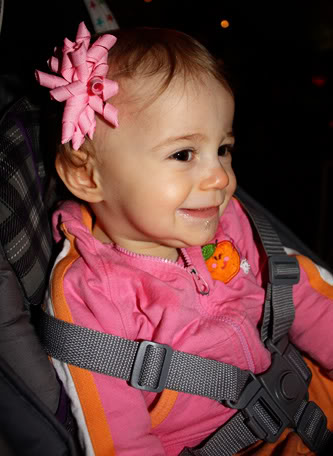 Autumn just smiled and laughed at those dinosaur’s… 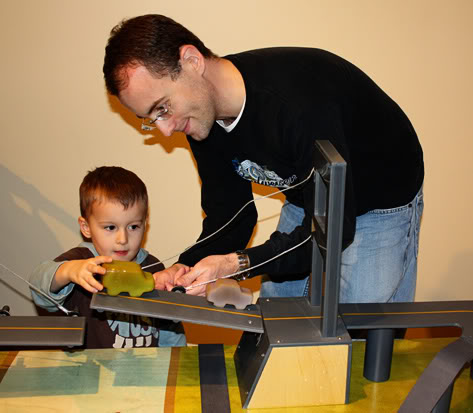 After the dinosaur exhibit we only had 30 minutes left to explore the museum. We headed over to the walkway that lets you walk over highway 40 in an enclosed overpass. Of course, on the way there, Nathan fell in LOVE with this table that shows you how to suspend a bridge. 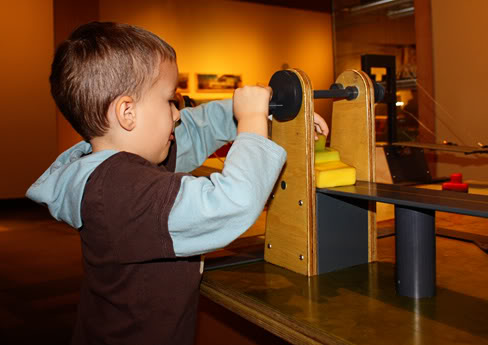 He played at this table for quite some time, he loved raising and lowering the bridge 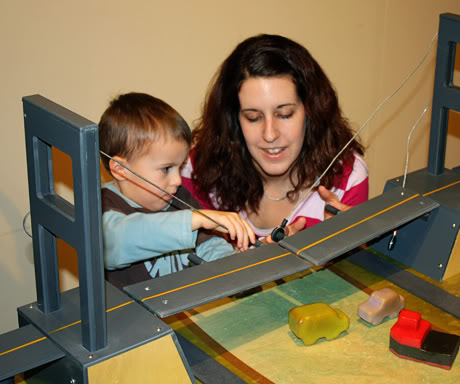 I am helping him put the cables on the bridge 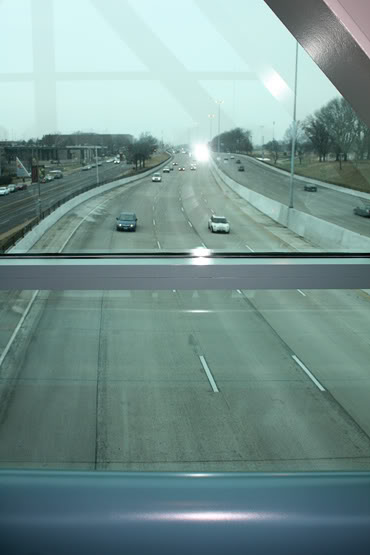 Walking over the highway 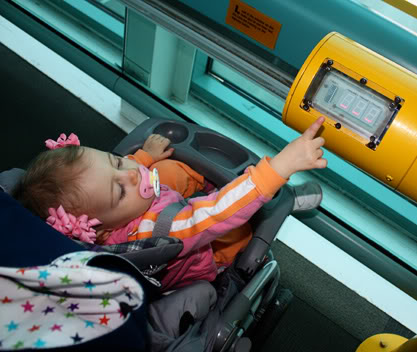 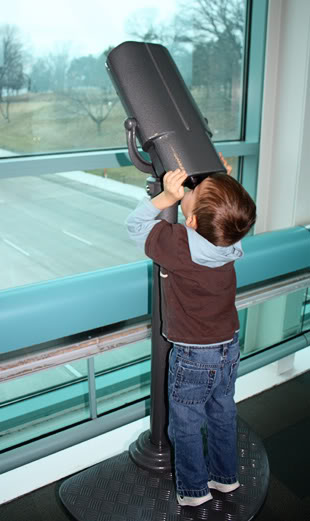 Nathing looking out over the highway (or maybe at a plane! ha!)

We also saw my work at the science center, they had a booth for some sort of science fair they had going on there. I kept seeing people wearing SA backpacks around the museum.

Earn Amazon giftcards by filling out surveys on Opinion Outpost!