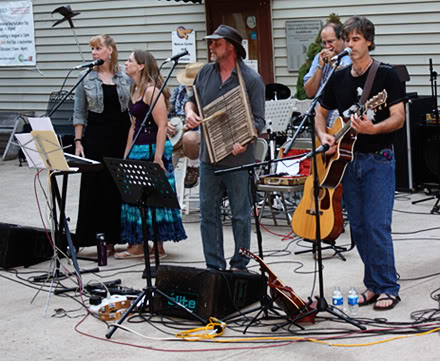 Thursday night, I went to the Bird Concert at the World Bird Sanctuary in Valley Park with Mehlville Moms Club. Its an outdoor concert, that involves birds that fly over you! It was a beautiful late summer day and the first band played a lot of childrens music… 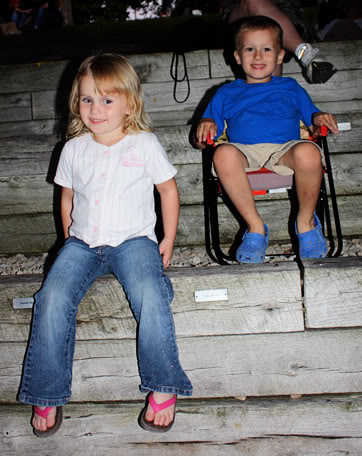 I told one of my coworkers about the concert, and she met me up there with her daughter Emily. 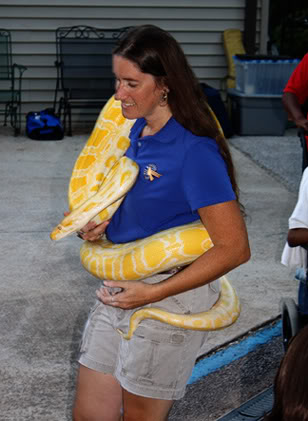 The concert did not only involve birds… but, it included SNAKES. Check out this huge yellow snake! Eek! Jill and I were not happy to see snakes, but the kids were! 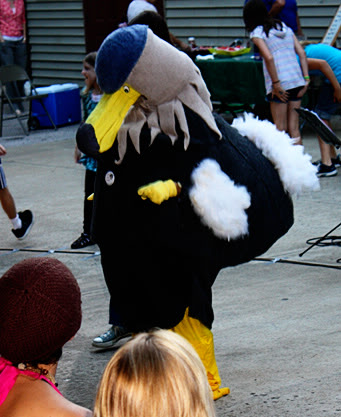 Then, during the music… we saw this ugly Do-Do bird come out! Heheh! It was sooo funny, Nathan was dancing, but as soon as the Do-Do bird came out, he stopped and just stared at it with caution. LOL! 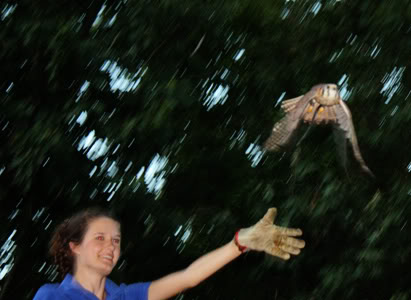 Here is one of the birds taking off above our heads 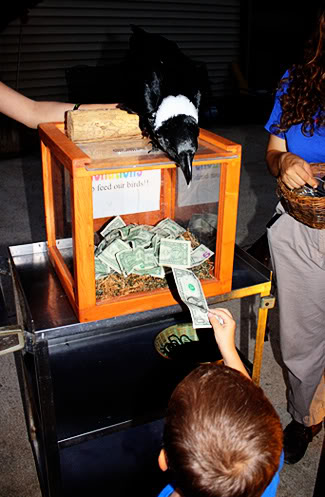 There was an intermission, and they brought out this box with dollar bills in it with a bird on top. Nathan handed the bird his dollar bill, and it put it inside the box. It was quite a trick! 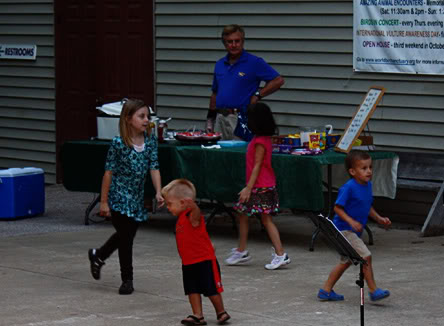 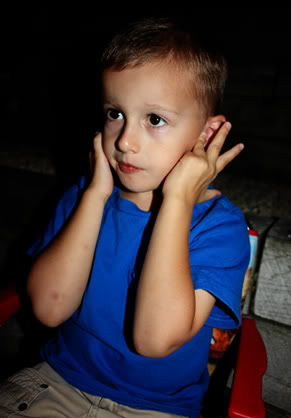 When the second band came on, they played adult music instead of childrens tunes. I knew Nathan was ready to head home when he covered his ears to a Beatles song. LOL! He was so tired from all of the dancing that he fell asleep in the car on the way home. Unfortunately, this is the last concert of the summer, but they have them every Thursday night normally… Nathan told me he wants to go back with ‘that girl’ again next time! heheh.