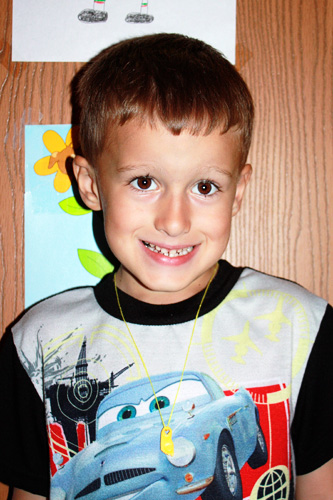 Nathan has been talking for awhile about how him and the other kids race during recess. At first I wasn’t really sure what he was talking about, and just figured kids like to run around at recess. I had no idea until his teacher mentioned it in the class newsletter that the kids get a golden foot token after they complete 20 laps during recess. Nathan finally got his first golden foot token and he was SO excited. It was funny because he kept telling me he had only ONE lap left, and for several days I asked him if he had finished his lap and he kept saying no. Well, FINALLY, the day came that he finished and it was the talk of the night! 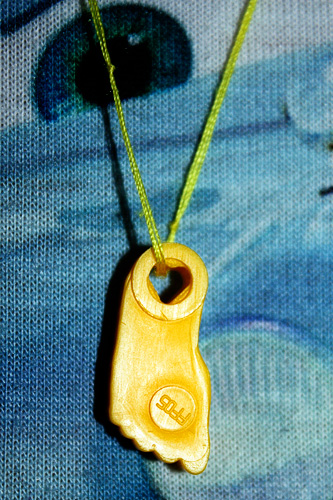 A close up of his special prize :o)-