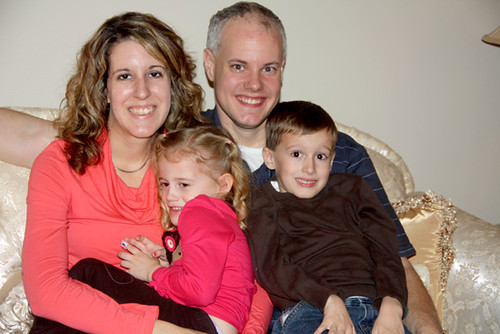 Happy New Year from our house to yours! We laid low on New Year’s Eve with food and my parents at our house. We got the kids to bed around their normal time, Brian was snoring on the couch by 10:30pm, so nope no one was up to crash in the New Year at midnight! Then, we went to a fairly early show at the theater on New Year’s Day (its a 2 year tradition) and saw Wreck It Ralph. The kids loved it and I thought it was really cute. 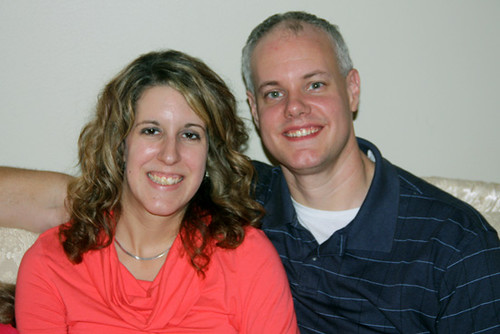 Looking forward to another year with my wonderful new husband. 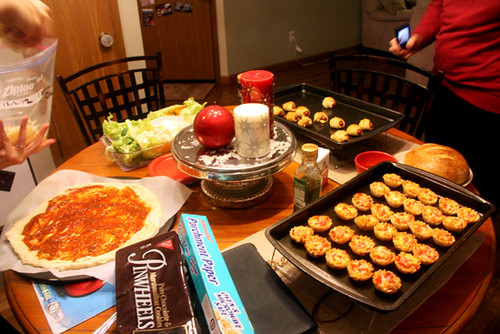 For the party I was craving some appetizers. So we had Rotel Cups and Pigs in a blanket… We had so much to snack on (my Mom brought a veggie tray and Pinwheel cookies- which are sort of a cookie we ate every NYE growing up) that by the time Brian got the pizza done we were getting quite full! The pizza was DELISH! 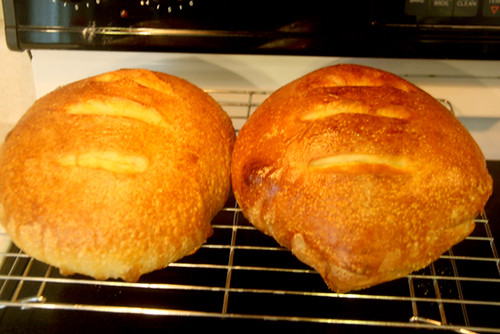 Brian made Ciabatta dipping bread, it was SO good!! 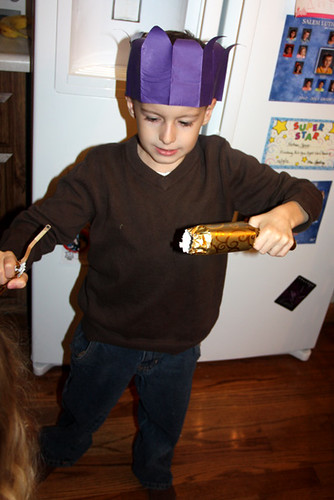 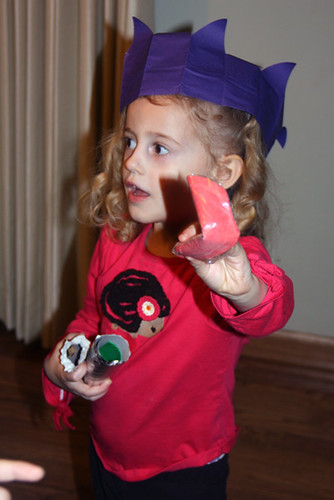 I always buy poppers at Target, and this year they didn’t have the little confetti filled ones… so, I got some different ones… they were fun, but a little weird. LOL! I didn’t realize they had TOYS in them, and some of the toys were funny and others I was wondering WHAT the heck? So, we had a small car, a whoopee cushion,  then… a TOE nail clipper? UHH! What!!! It was funny, though! I can’t remember what the other prizes were… there was also a joke and a paper crown in each one. 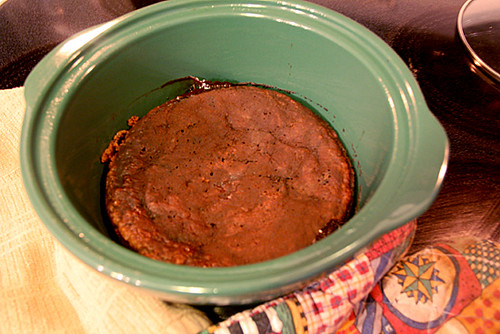 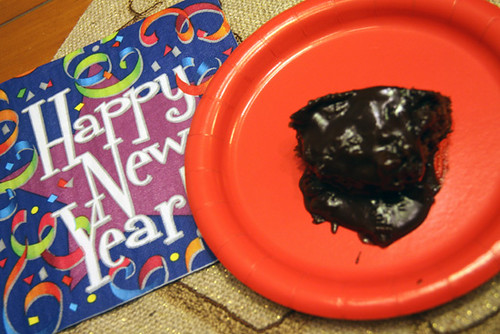 After that, we enjoyed my famous Crock Pot Hot Sundae Cake. OHHHH, its SO good. I was going to make it on Christmas Eve but forgot… so, I saved it for NYE! Yum! Its so easy to make, I prep two bags of dry ingredients (the cake and the icing) and then when its time to dump it in the crock pot I just add the few wet ingredients. The hot fudge forms on the BOTTOM of the cake. Such a great scoop cake. 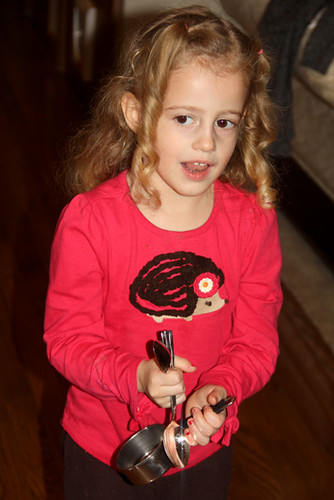 Then we let the kids make some noise, and off to bed they went!