It has been awhile since I’ve done a post where I have given a little update on what has been going on with us. So, since we are back from vacations and there is a small window of summer left before the CRAZINESS of school starts again… I thought I’d give that update! 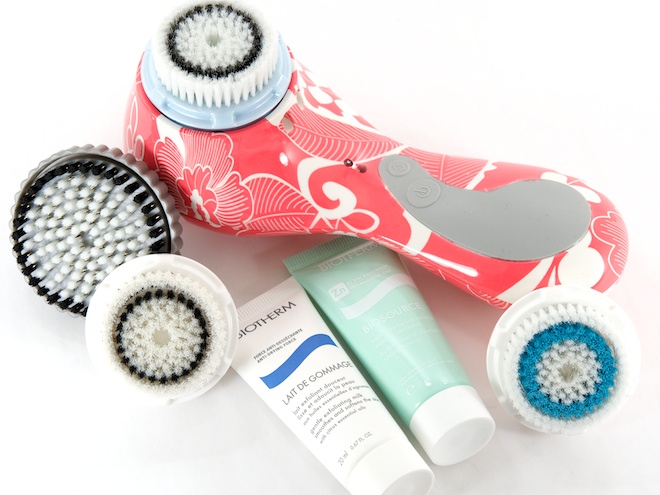 My birthday is coming up next month… so, of course we have a weekend packed with some of my most favorite things to do! Melting Pot for dinner and then the next day we are going to The Muny, which is an outdoor theater in St. Louis to see Grease! Today while I was cleaning, I dug out my old Grease VHS tapes and I watched Grease and half of Grease 2! It was a fun time (as far as cleaning goes) and I even found a ton of other movies for the kids to watch such as Bambi and The Lion King. I need to dig in the boxes further as I think I have Beauty and The Beast, which I don’t think they’ve seen (how horrible!). I also feel like I need to watch some of my old movies such as Reality Bites, Sweet Home Alabama, etc., etc. Maybe I’ll make watching old movies and cleaning a routine! Since I got a new Mac Book Pro earlier this month, I think I may ask my Mom to get me one of those Clarisonic facial cleaners! I have been wanting to get one for awhile now… they aren’t cheap, but I saw Nordstrom had one on sale for their anniversary sale.


I am thinking about changing Autumn’s dance school. I really like her current dance school, but it has changed owners and the new owners haven’t been as great. For one, they took out the two ‘watch nights’ and the only class I can get her into with the same teacher isn’t over until 8:30pm… which is a little late for us on a school night! The had her class at an earlier time, but then they moved it to a later time and moved an older kids class to the earlier time. SO FRUSTRATING. There is a girl in Autumn’s class that goes to a dance school that is even closer to us, is cheaper and has a more flexible schedule. I am thinking about signing her up there for ballet/tap from 5-6:00pm, which is an awesome time for us! The only problem is that her friend at school is in the hip hop class on another night, and it would only be $25 to sign her up for that class, too! I have been wanting to put Autumn in hip hop, but the thought of having two of our nights tied up with dance when she is only 5 makes me think that I probably won’t put her in hip hop. Although, it is so tempting, because two of her favorite school friends will be in the hip hop class!! 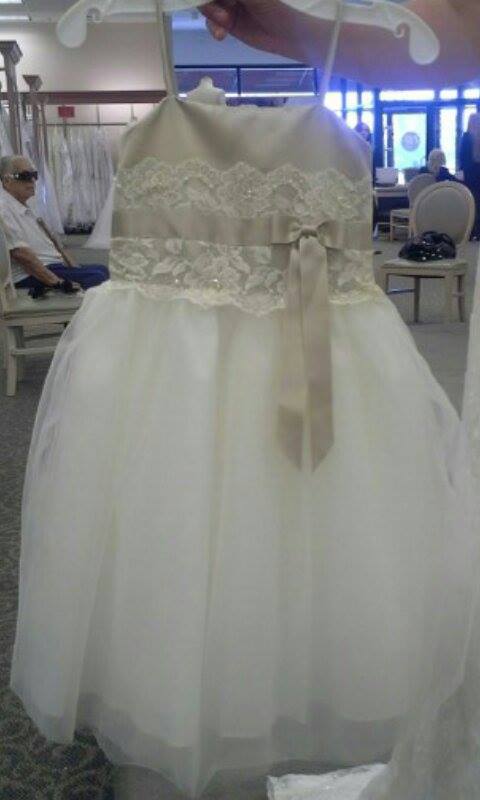 Brian’s cousin is getting married this January and she asked me if Autumn would like to be a flower girl! Why yes! She already has the flower girl dress picked out and it is beautiful, so I think Autumn and I are going to pay David’s Bridal a visit very soon! This will be Autumn’s second time being a flower girl, she was one in our wedding a couple years ago. 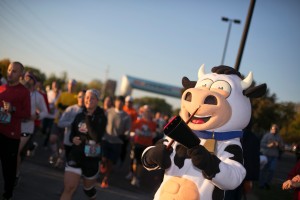 I signed up for my SIXTH half marathon… SIXTH. I really don’t feel as excited about these half marathons as I used to and I am not sure why. I have been wondering if I need some sort of a new exercise to motivate me. Once the kids are back in school in the Fall, I think I am going to try to run outside once a week. As most of you know and shake their heads at me, I am mostly a treadmill runner. I have a treadmill in our basement and this is where I get most of my reading in, I read at least 2 books a month while running. The problem with me and working out is that I am a homebody and I sort of like the flexibility in being able to run on the treadmill whenever I want. Now, this may sound weird since I am sorta burned out on half marathons… but, I think I am going to train for a FULL marathon next year. It is just a thought. If I do it once, it will just be once… because, I ain’t crazy enough to do that twice.


While we were in Destin, we had professional photos taken on the beach… I got the cd back already and they turned out amazing! It is going to take me awhile to go through and edit the ones I like (the photographer gave me full access rights to the photos), but in a week or two I will be sharing them on the blog!


I am thinking about changing the direction of this blog a bit once school starts back up. I really want to share with you some of the DIY and decorating projects that I plan to start around the house. I want the main focus of this blog to be crafting/DIY, instead of a little bit of everything. I do plan to talk about the kids and have some fashion… but, I want crafting/DIY to be the main focus, with a lot more of it showing up in blog posts. I also want to share my love for Jesus on this blog in a bigger way… I feel that I rarely talk about being a Christian on this blog and I am not sure why I hold back. Lastly, I really want to work on sharing my inner voice more or letting more of ME shine through in my posts. I think sometimes that is hard to do, especially when you are talking about DIY projects, but I want to try… 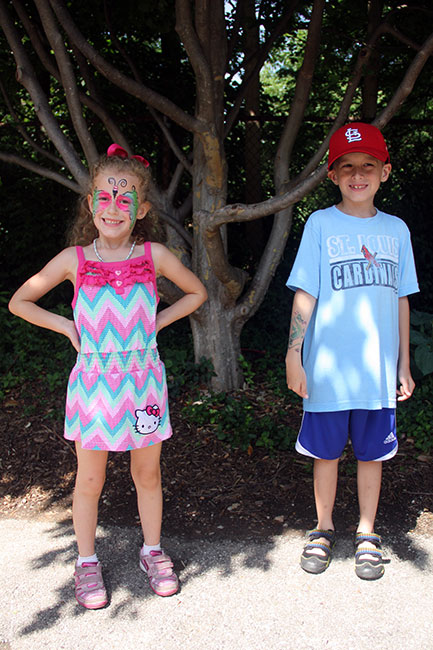 I can’t believe there is only a few weeks of summer left… with this being my first summer as a sahm, it was really fun and I am sad for it to be over. What makes me the saddest is that Autumn will be in full day school next year and I am going to miss our little alone time that we had when she got out of school at 11:15am. I am also going to miss all of the extra time I have had with Nathan. I really feel like the three of us shared so many good times this summer and a lot of good memories were made. I love spending time with my kids so much and I really don’t do well with change… I am sure I will cry a few tears that first day or even week of school. I have a lot of plans for when they do go back to school, I will finally have time to work on an Etsy shop that I want to get launched. I have a lot of projects I want to do around the house, too… so, I am kind of excited about that… but, I’d much rather be snuggling with my kids on the couch, or at the zoo exploring with them… or at the pool. Wah. I am also not excited about starting the whole homework headache again! Thankfully Autumn won’t have homework until next year, but Nathan still will… I have been doing ‘Mommy School’ for an hour most days to freshen them up for when school does start back up. We’ve been doing a kids devotional book, I’ve been doing multiplication cards with Nathan, Autumn is working on her letters, etc.