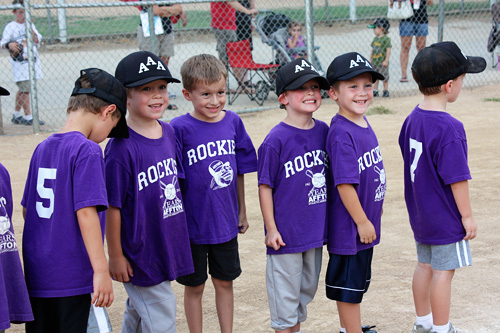 Tonight was the first time Nathan had a NIGHT game… all of his games have been on Saturday mornings or afternoons. But, it was a special game because it was his last game of the season and he got his trophy! They gave out the trophy’s at the beginning of the game, and look at how EAGER these boys are to snatch theirs very own trophy up! 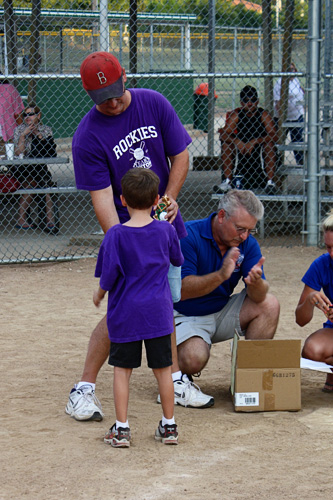 Finally… after almost all of the other boys names were called, we heard the coach call Nathan’s name. Up he went. 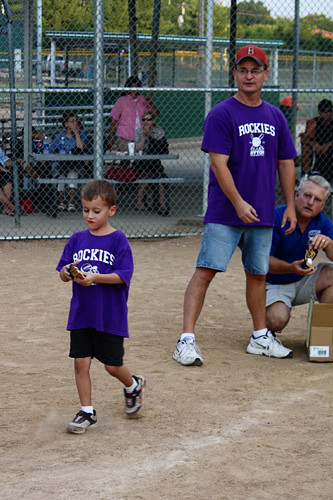 I love Nathan’s face in this picture… it says… “OH, WOW!” 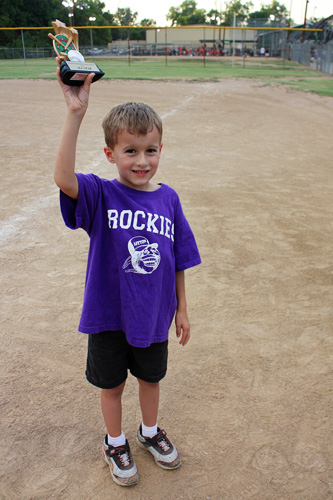 And… that is when Mommy started taking all of the trophy photos. Trophy Photo 1. 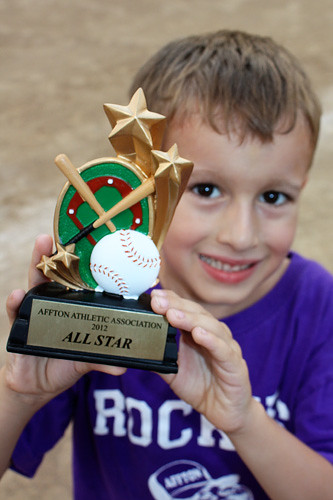 Trophy Photo 2… hey, gotta have a close up! 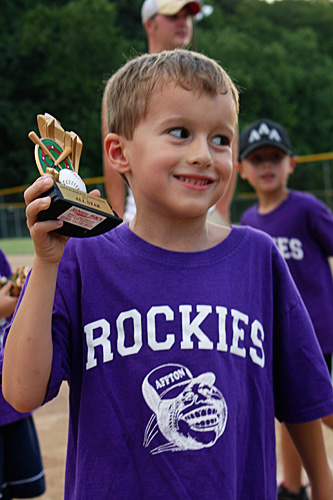 Here are some photos… the last ones for this t-ball season. I must say, I am a little sad it went by so fast… but, soccer will be starting before we know it. But, this was truly the year that Nathan fell in love with baseball. 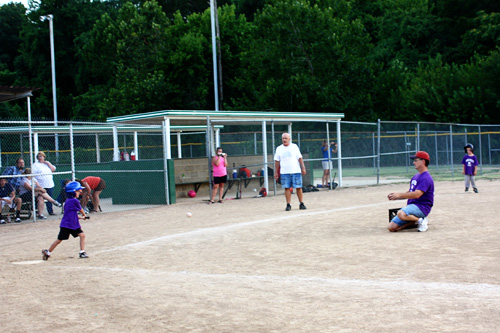 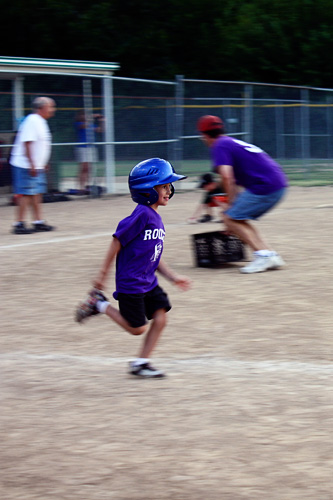 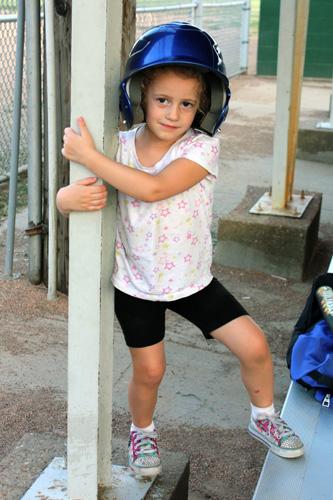 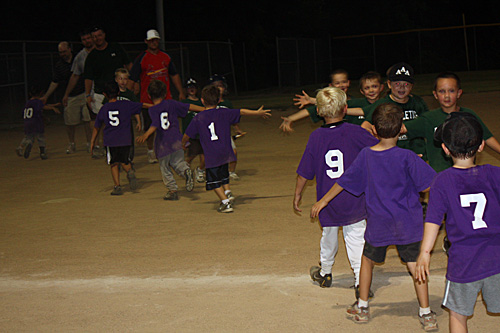