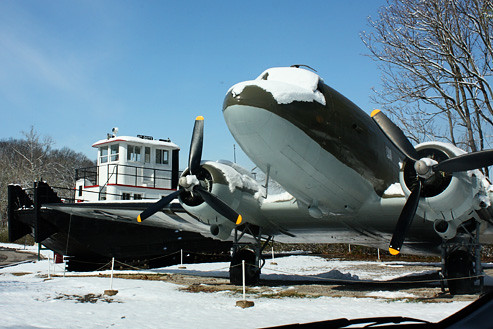 Today we went to the Museum of Transport, because they had the Pixar Cars there this weekend only! Plus, free admission! Here is the airplane and boat you pass when you drive in. 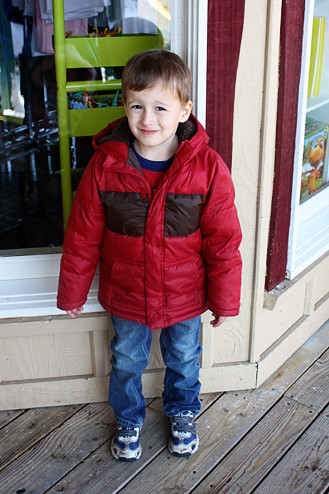 We got there early, a good 30 minutes early… and waited outside. I am so glad we got there early, because people started showing up 15 minutes till and a line quickly formed around the entire parking lot. We were fifth in line. 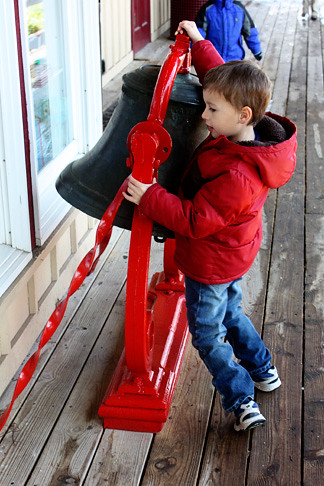 Nathan ringing the bell out front 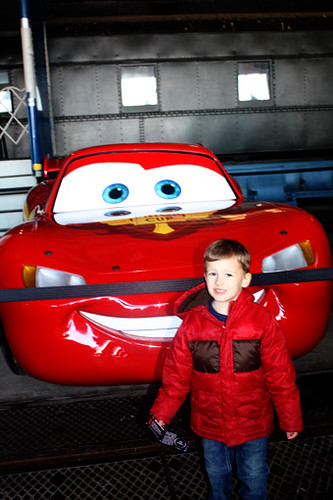 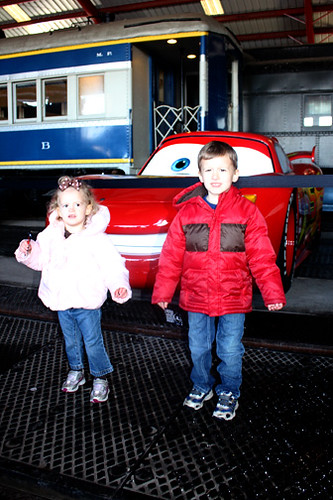 Nathan and Autumn. Not the best photo, but still cute! 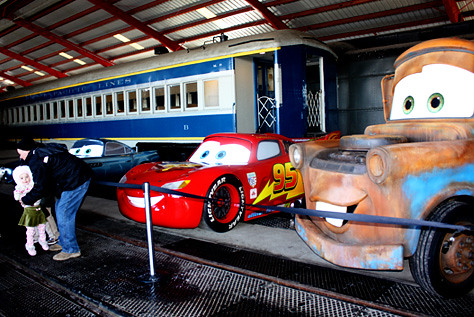 They had three cars, Lightning McQueen, Tow Mater and one from the new upcoming movie, Finn Missile. 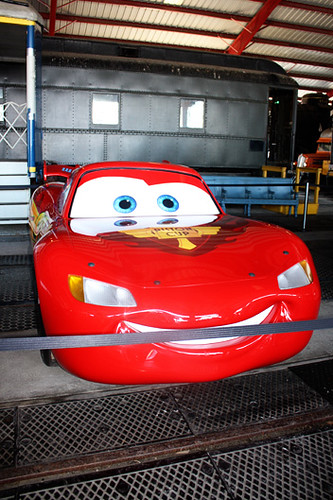 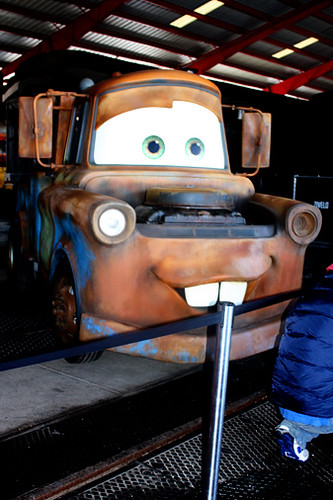 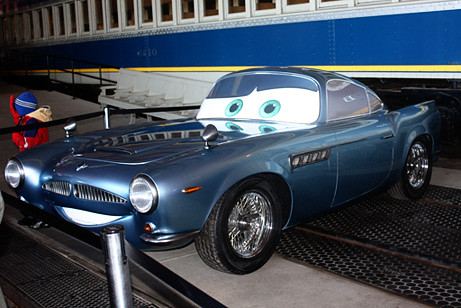 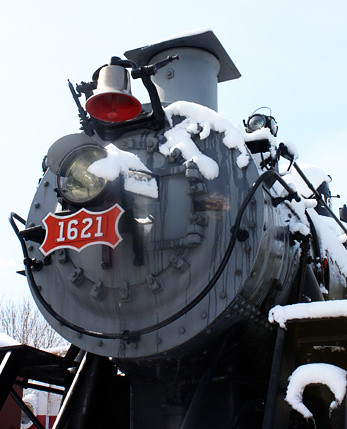 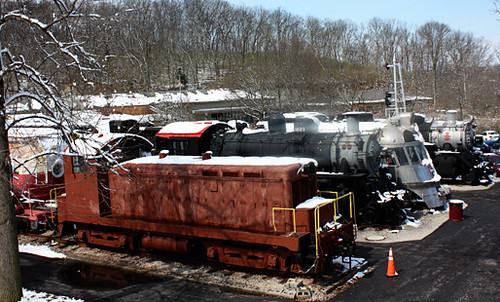 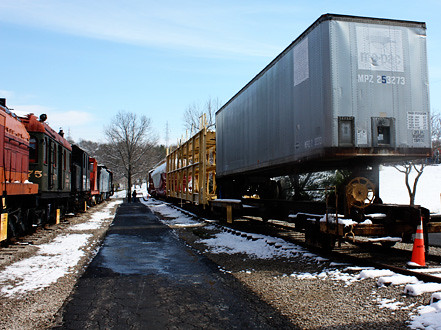 After we looked at the Pixar Cars, we looked at all of the locomotives. Nathan used to LOVE Pixar Cars, it was actually his first love… then it was Hot Wheels, then Thomas the Tank and now he loves electric trains. So, he was so excited to see all of these trains in real life! 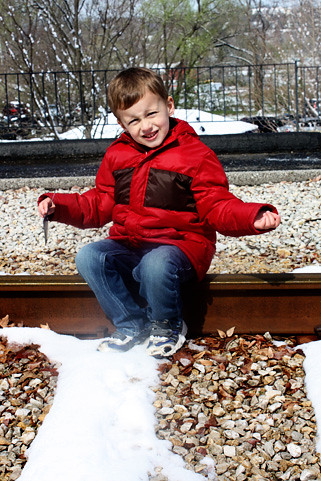 Nathan sitting on the track. I tried to get Sissy to join him for some photos, but she was content in the stroller. So, I didn’t push her 🙂 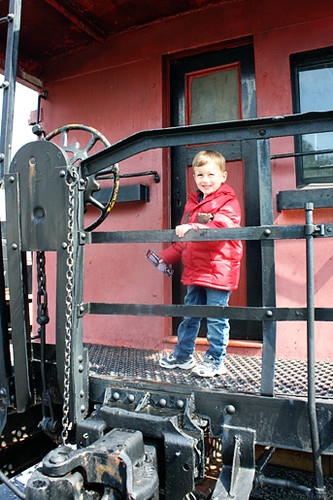 Here is Nathan on a caboose. What a fun time!