Week two’s theme in the class was to take something ordinary and to make it extraordinary. I am not sure why I decided to take a photo class during the gloomy, cold and overcast month of January… Since I did not have the kids this weekend, I decided it was about time for me to leave my house and backyard and venture out to a place where I could have fun playing with my camera. I have had a free pass to the Missouri Botanical Gardens in my wallet FOREVER. I thought, why not use it today? I did.

I have never been to Mobot in January before… when I got there, I realized that most people probably haven’t. What I did find once I got there was that there was LOTS and LOTS to photograph there… things I could make look beautiful and interesting with my camera, even though it was the dead of January!

The first house I went in was Schoneberg… I saw these cute little lemon and orange trees once I entered. Awh! I doubt I have ever been in the Schoneberg house because its probably scorching hot in there during the summer. So, a new adventure! I also went into the Climatron, which is tropical plants… and, another new adventure! My camera lens fogged up! I guess the extreme cold to moist and hot. I also went Temperate house, and it was cooler but not as cold as it was outside. I also had to venture over to the Japanese garden because I thought oh maybe the coy would be out… uh, no, they weren’t. Too cold for them, I guess!

Our technical lesson this week was aperture and learning how to use f-stops. Here I have this fancy schnancy Canon Rebel camera, and I had never set it to aperture mode or tried out the little f-stop wheel. I always wondered what that wheel was for on my camera, though. So, this class is really teaching me a lot.

Below you’ll see some of my shots… 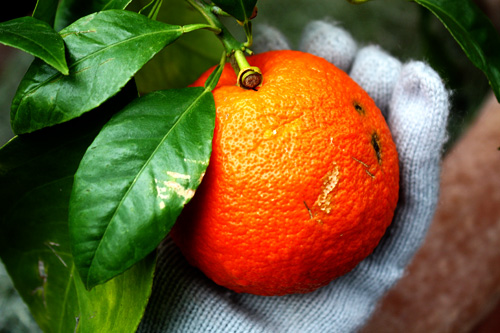 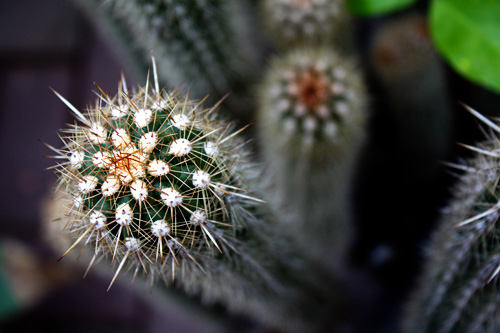 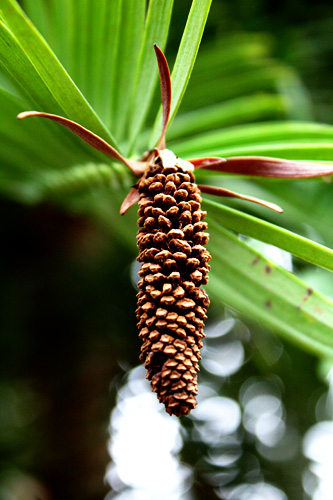 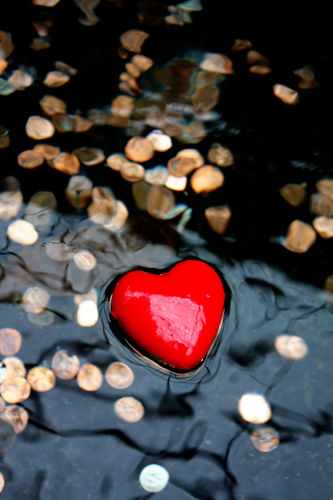 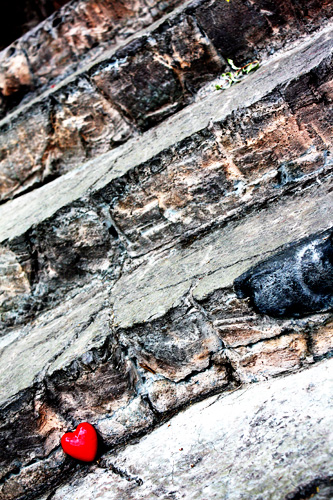 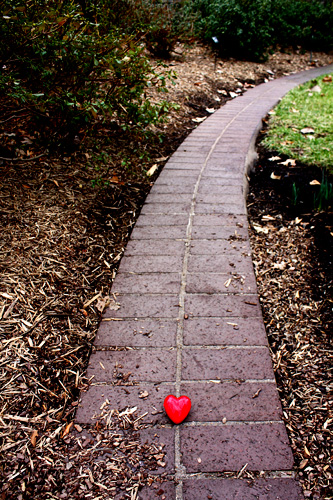 A heart on your path 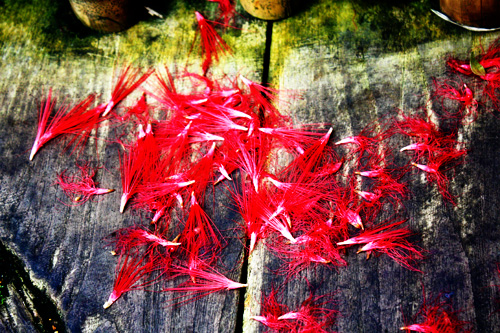 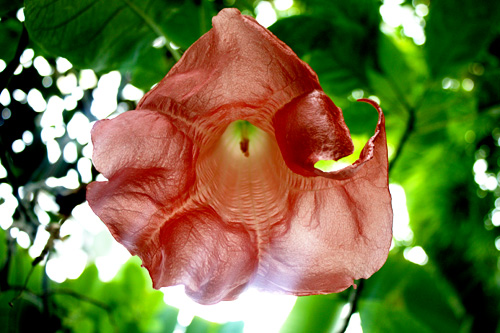 The heart of a flower 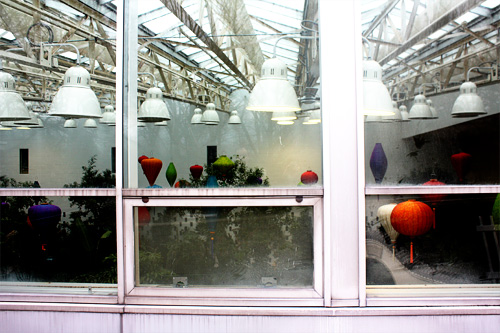 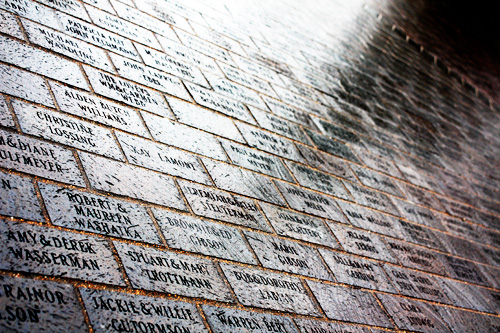 A message on a sidewalk 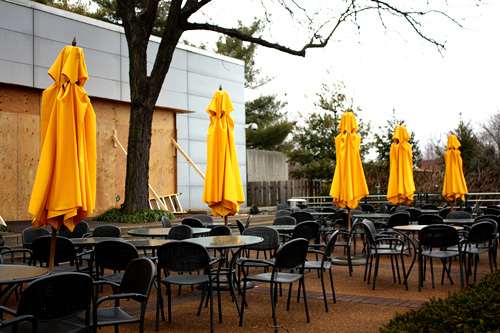