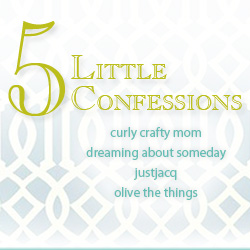 We’ve all seen the posts going around blogland and social media about being honest and keeping things real. bloggers often get accused of posting only the parts of our lives we want to show off. We know we all have those less than bloggable moments in life. As readers, we all love reading those posts, but as writers we sometimes avoid spilling the dirt. In the spirit of keeping things real, we bring you 5 little confessions. Did you go 5 days without washing your hair? Did your clean laundry sit on your floor until it was time to wash again? Did you spend all weekend keeping up with the kardashians? Did you eat cake for breakfast? Dig up a few of your secrets and link up below.

This week I will be sharing 5 Little Confessions about New York City! Because, if you’re not a stranger around here, you’ll know I just had my first trip there last week!

Rules
1. We would love for you to follow us!
2. Link up 5 Little Confessions
That’s it! 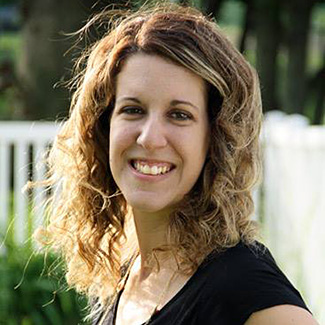 Aubrey from Dreaming About Someday 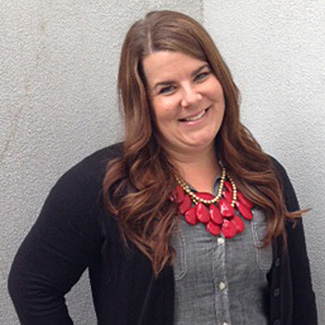 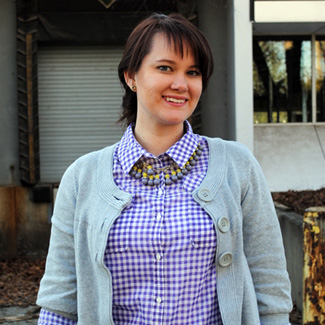 Kimberly from Olive the Things 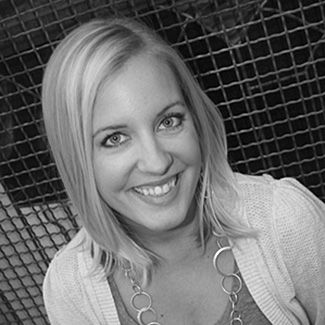 1. Ok, so maybe it was just me… but, NYC kinda smelled while we were there… mainly on the streets. I think it is just because there are SO many people living in NYC… 1 in 38 people in the U.S. lives in NYC. Manhattan’s population density is 66,940 people per square mile. These are insane numbers… and, when I saw PILES and PILES of trash bags outside apartment buildings, it didn’t surprise me. I was wondering, where in the world does all of the trash go? Also, I noticed when we were walking on the streets, the trash cans were always overflowing with trash… so many people are walking by, putting items in the trash that they would fill up quickly. We also walked past a construction area and there were empty paint cans out and people and filled those with trash… they needed somewhere to put their trash! Also, Chinatown was really smelly, with all of the fish and dried mushrooms, etc. at the outside market, there is no wonder why!

I will say that anytime I walked past a roasted nuts vendor, though… it smelled heavenly. I didn’t get me any nuts in NYC either and I am still craving them! Maybe next time?!

2. The diversity of the people in NYC is really, really fascinating. I love people watching and oh boy can you people watch in NYC. I found myself on the subway seeing the worker bees in the morning hustling to work in their fancy pressed suits, with their expensive bags and heels. I tried to picture myself working in NYC at some top notch job, dressing the part and taking the subway to work each day with a Starbucks in hand. I loved watching people run their tail off so they wouldn’t miss their train. In Central Park, there were people EVERYWHERE… I did not expect the park to be so crowded, but it was a beautiful day and everyone was out. I loved watching everyone in the park in this open field where they were throwing frisbees, having picnics and just taking break in this humongous yet breathtaking park. In Chinatown, we came in the morning when all of the workers were starting work and they were rushing off the subway and bustling around with carts and negotiating for food at the market. I also loved watching the other tourists, because oh tourists are so obvious… just so much to see. I also remember a time we were on a subway and two men were just embracing each other, holding hands and flirting OPENLY. I saw a guy with hairy legs wearing a dress at MoMA. You just don’t really see that here in St. Louis all too often. There was just SO much to see in NYC in terms of people. I read that there are around 800 languages spoken in NYC… amazing!

3. Construction… oh my… the city never sleeps, right? Nor does the construction. We went to an 8:00 p.m. showing of Phantom of the Opera and when the show was over and we walked outside there were workers just drilling the street apart. It was LOUD and thankfully we didn’t even hear it while we were in the theater. We also went to Highline, an outdoor park on a bridge… a park… peaceful, right? I guess the park has drawn an interest in apartments, because they were building all of these high rise buildings along the bridge… hammering, drilling… it was loud! You can really tell that the city is continuing to grow… majorly… and, why wouldn’t someone want to live there? The city has so much to offer!

4. The food is AMAZING… I will still say that Paris has fed me the best meals in my lifetime (and maybe that is because of all of the wine I consumed there, since they love to serve you white AND red wine at dinner), but NYC comes in second place. I wish I had done more research before we left on where to eat… but, at 24,000 restaurants… we just got some recommendations from good ole Trip Advisor and our hotel staff. So, we may not have eaten at a lot of ‘famous’ places (and I am sure we wouldn’t have been able to get a reservation last minute anyway), but we did eat at several places that were fantastic. We tried lobster bisque at The Soup Man (remember the soup nazi in Seinfeld?), a few pizza places, a French cafe… an italian restaurant that served up one of my top 3 pasta dishes I have ever had… I was a little disappointed in the cupcakes in NYC, but we have famous Jilly’s here in St. Louis which has won the cupcake war on The Food Network twice… and, St. Louis has Icing, which is another fabulous cupcake place. SO, sorry NYC… St. Louis has you beat on cupcakes, BUT maybe we will try a couple more places next time we come back. 🙂

5. We visited the 9/11 Memorial and it was the most peaceful and quiet part of the city. As soon as we walked into the memorial, it was silent… and, there were A LOT of people visiting the memorial. It is easy to get choked up when you see the enormity of the fountains, the amount of names on the memorial… white roses on the names for those that had birthdays that day. It is beautiful yet so incredibly sad. Images flashed into my head of what I saw on TV the week that it happened… I cannot believe that it was over a decade ago, before the birth of both of my kids. I am so thankful that this memorial was set up for the deceased, that we will never ever forget what happened that morning. I have explained it to my kids, but they will never understand like those that were there as the events rolled out throughout that morning and day. It was shocking, hurtful and when I saw this memorial could I not help but get misty eyed. When I stood and looked up at the Freedom Tower, I was amazed by its beauty and how it was so tall that it bled into the sky. It was truly a touching an emotional experience to be there to see the memorial.

Now, on a lighter note… can I add a number 6.??? CAB drivers are crazy! Oh my! I have been in several cabs in my lifetime, but a NYC cab driver… uh, yeah… they have a whole different level of driving… whew! I really do not know how they do it… but, amazingly we did not see any accidents on the streets while there, so somehow I guess they know what they are doing. 😉

Do you have any NYC confessions? Leave them in the comments below! Also, we’d love for you to link up and confess with us!

Please link up, I would love to hear your confessions!