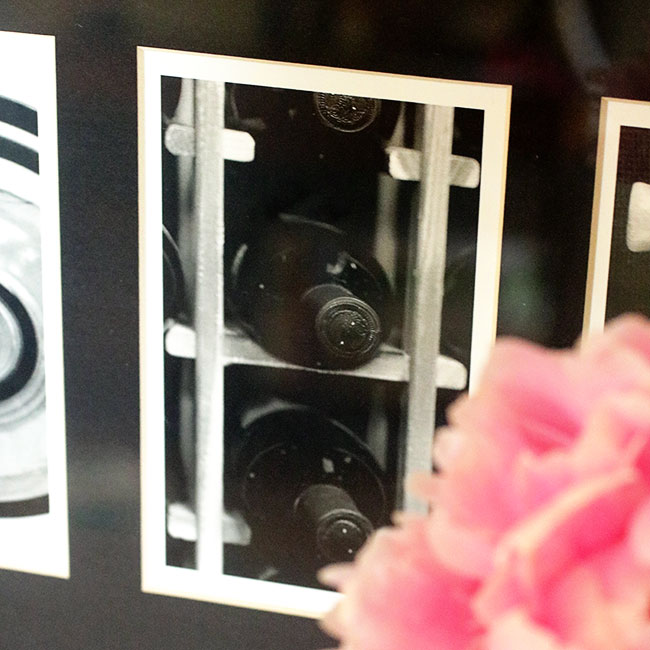 Happy Memorial Day everyone! I wanted to send out a HUGE thank you to everyone who has served this country and devoted their lives to protecting our freedom. I know that May is almost done with and we are about to welcome June and hit the pools… but, did you know that May is also National Photo Month? 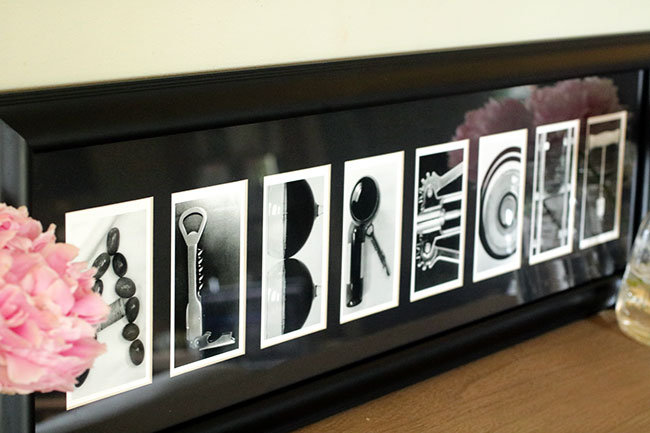 I recently got THIS frame, because I love to put our last name everywhere in our house AND I also collect wine-themed items. I also like that each photo is something wine related in the shape of a letter. There are 8 letters on Albrecht and I can just imagine all of the creativity put into thinking out different shapes with wine bottles, wine corks, etc. for all the letters of the alphabet. Plus, no letter is repeated with the same pattern twice… Amazing! 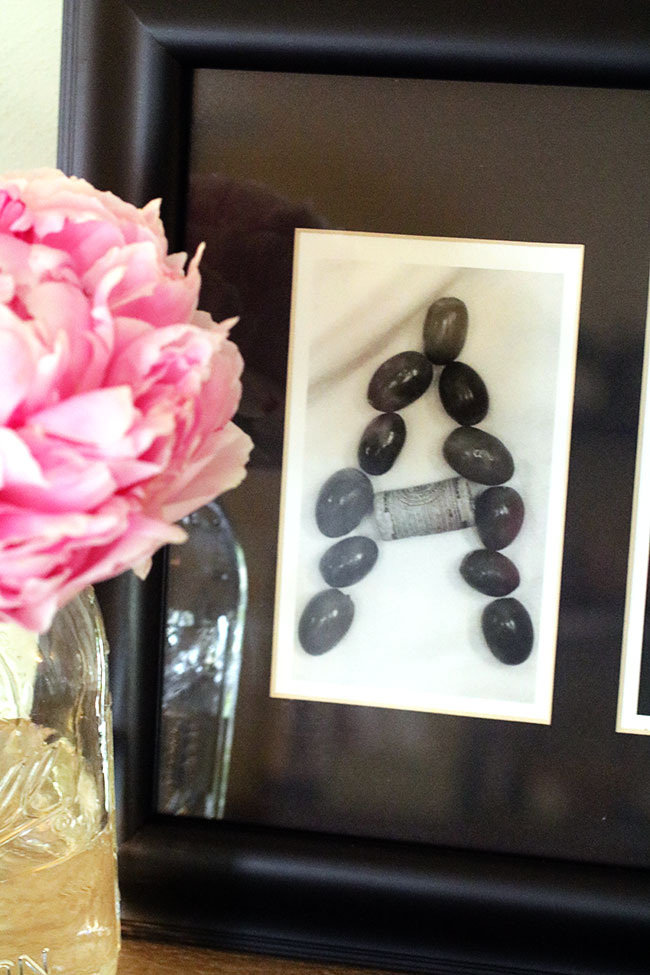 When I think of National Photo Month, I don’t just think of photos themselves, but I think of crafts, tips, inspiration, etc. I have a lot of photos of our family around the house, but it it also neat to think of finding letters in everyday objects and taking a photo of it. 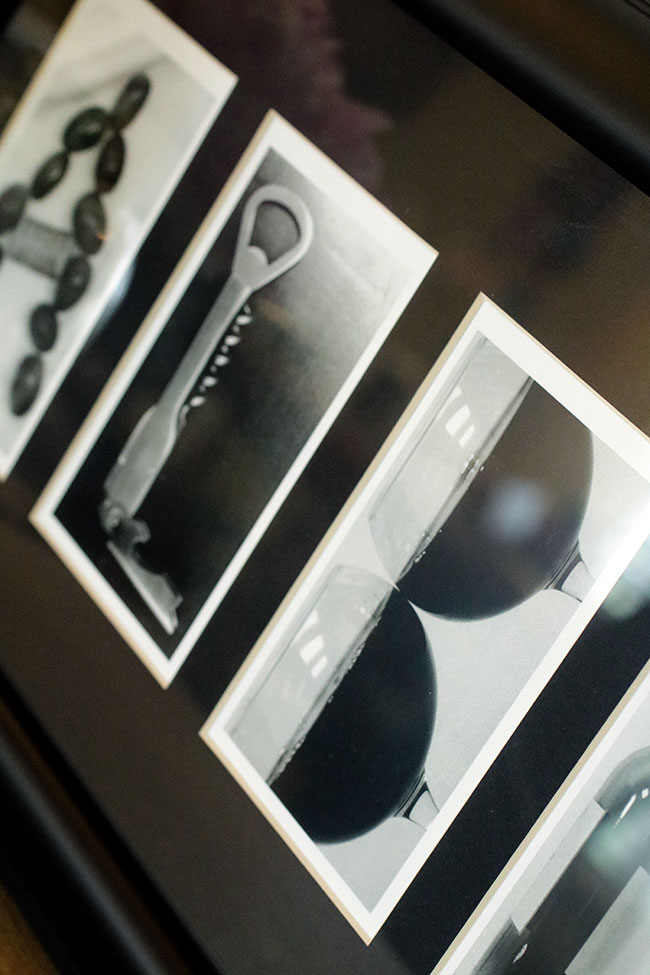 While pondering where to hang up this new frame, I started to think more about our last name and I came up with some tips on how you can learn more about your own last name.

Learning More About Your Last Name
1. Do a Google Search of your last name and meaning. I found out that Albrecht is an ancient and noble German surname, which includes the Dukes of Albrecht of Albrechtberg. ‘Aedel’ means noble and ‘beorht’ means bright, or possibly shining. It’s funny that Brian and I collect so many Paris and wine-themed items when our last name is German! 😉

2. Dig deeper and look up your last name on Wikipedia. Wikipedia had information about Albrecht, but it didn’t for my maiden name or some other last names. For our last name, it mainly listed the meaning and several famous people with the Albrecht last name (see HERE). 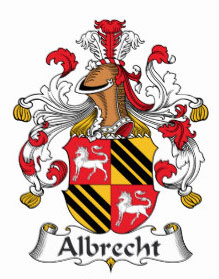 3. Look up your last name’s Coat of Arms, you can do this by going on Google and typing in your last name and coat of arms. I clicked on the ‘Image’ search bottom to bring up all of the coat of arms for Albrecht.

4. Ask relatives about your last name, especially great grandparents, grandparents, etc. They can share important details, photographs and stories that may be forgotten over time.

One story that my mom has told me about our family is that her grandparents parents came over on the boat and that my grandpa and grandma met when my grandfather served in WWII. Him and my grandma became pen pals and then later met after he was done with his service. They got married and started a farm in rural Illinois. I thought this would be a nice story to share on this Memorial Day as I miss both of my grandparents dearly. I need to ask my mom if she still has their letters. 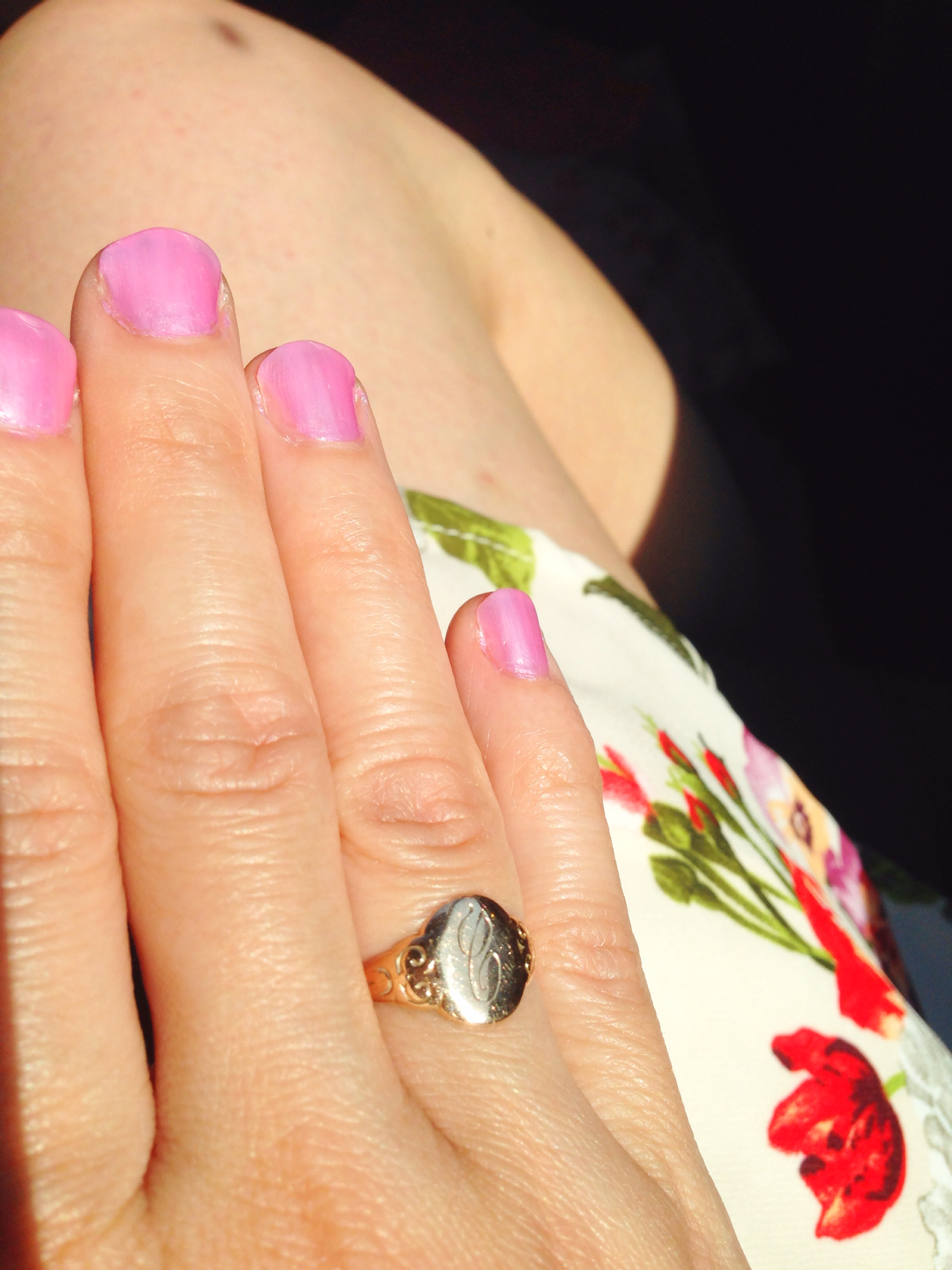 Another story is that I was named after my great aunt (my grandpa from the above story- his sister) Carolina. Except, I was named after her nickname ‘Carrie’. Aunt Carrie lived in an apartment and when she first moved into it, she could look out and see horse carriages going down the street. She lived to be a little over a hundred years old and I still have a heirloom from her, an initial ‘C’ ring, pictured above.

5. Go on a site such as Ancestry.com to find out more. You can see that in 1840 the Albrechts only occupied the Eastern half to the U.S. and by 1920 they were in most of the U.S., including Alaska!